Older people are more likely to fear losing their mental abilities than their physical abilities. It is now becoming clear that cognitive health and dementia prevention must be lifelong pursuits.

Cognition is a combination of processes, including paying attention, learning and reacting to objects in the environment, and using language and memory. If cognition becomes impaired, an individual may have difficulty performing everyday tasks. Cognitive training is an important tool to keep cognition abilities as sharp as possible or improve already difficult situations. Training basic cognitive abilities is expected to also have a positive impact on how people exercise everyday abilities, such as managing one’s finances or medicines.

Cognitive training is based on the idea that the brain can change for the better. 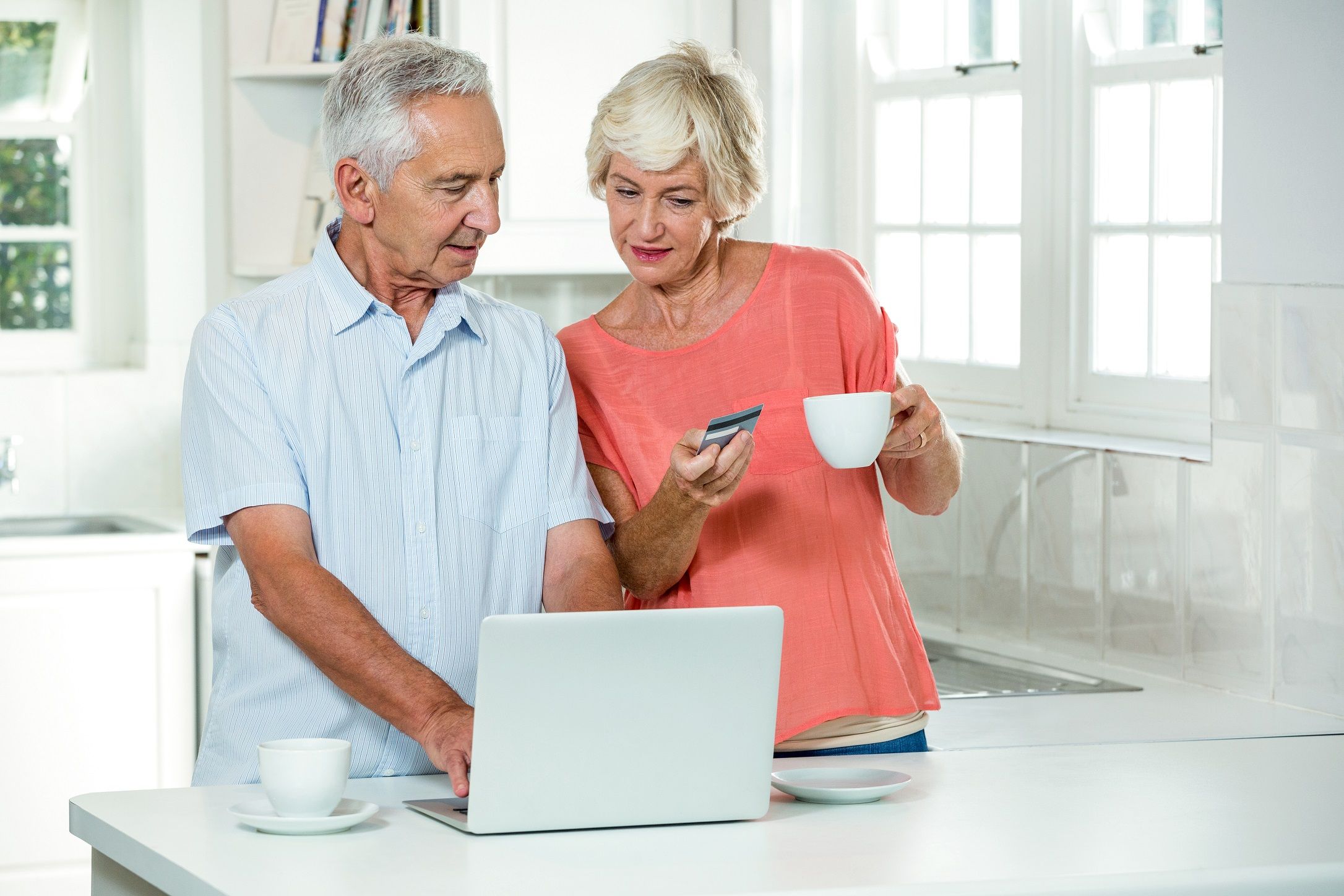 We know the brain suggests that it resembles muscles: In the same way that physical training improves physical abilities, cognitive training (or brain training) improves cognitive (or mental) abilities.

Cognitive training uses guided practice on a set of tasks related to memory, attention, or other brain functions. This training can take many shapes. For instance, it can be conducted on the computer or delivered in person, either individually or in small groups. But it typically involves using repetitive exercises designed to improve single (e.g., memory) or multiple (e.g., memory and reasoning) cognitive abilities. 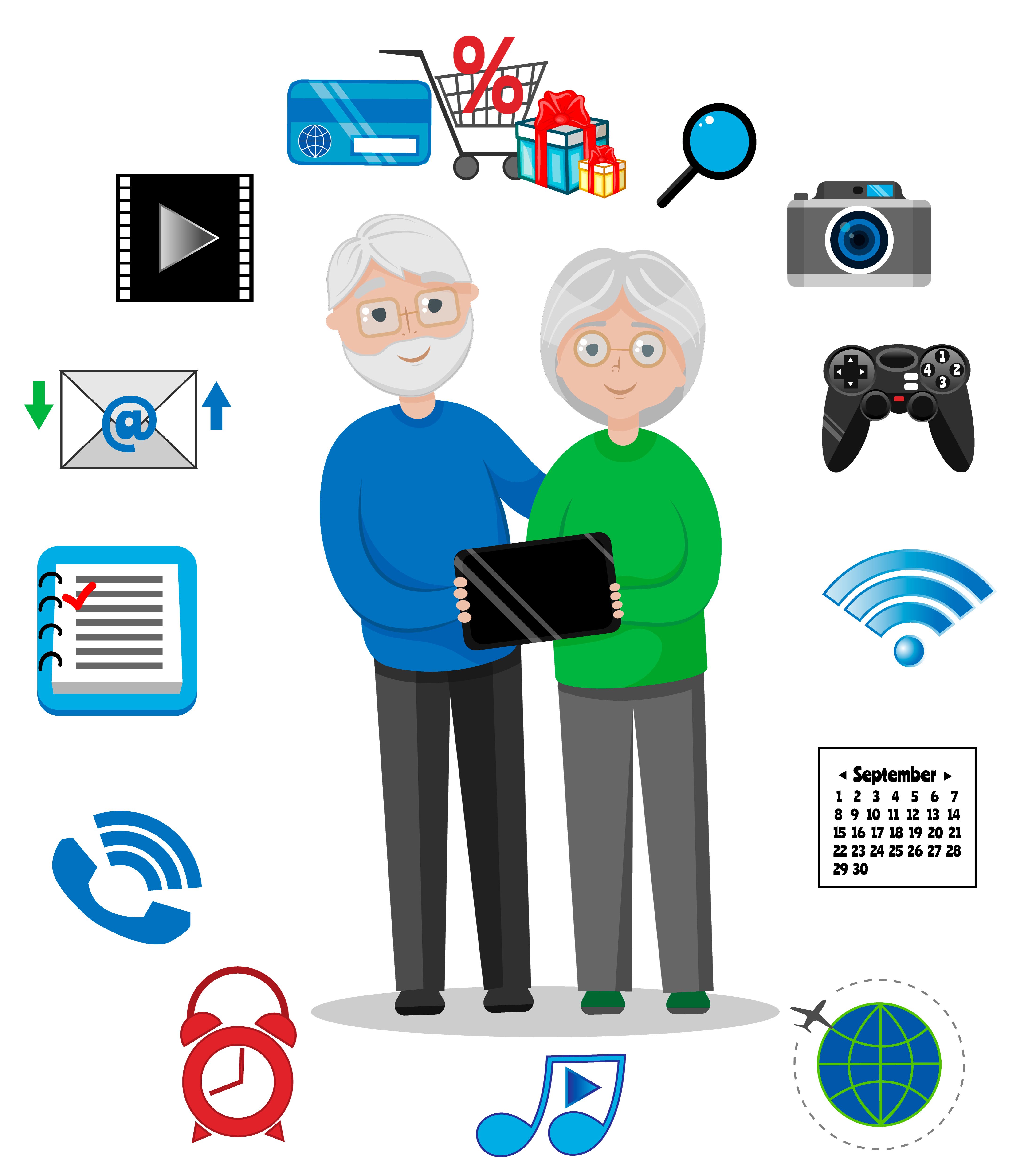 Contrary to the popular opinion, older adults (the fastest growing segment of internet users) can benefit from cognitive interventions based on such technologies as commercial video games and neuropsychological software programs. A large, randomized controlled trial of computerized cognitive training for older adults, found that older adults who trained for one hour a day, four to five days a week for 8 to 10 weeks enjoyed improvements in memory, attention and information processing speed. This training was as successful as drug trials in improving the ability to do tasks not directly targeted in training.

The project aims to develop a tablet-based cognitive gaming platform for older people to use in group. It will encourage the use of multiple cognitive strategies and difficulty will increase as performance improves.

The tablet-based gaming platform will be developed to deliver cognitive stimulation in the form of a training program, which aims to increase general cognitive and social function. 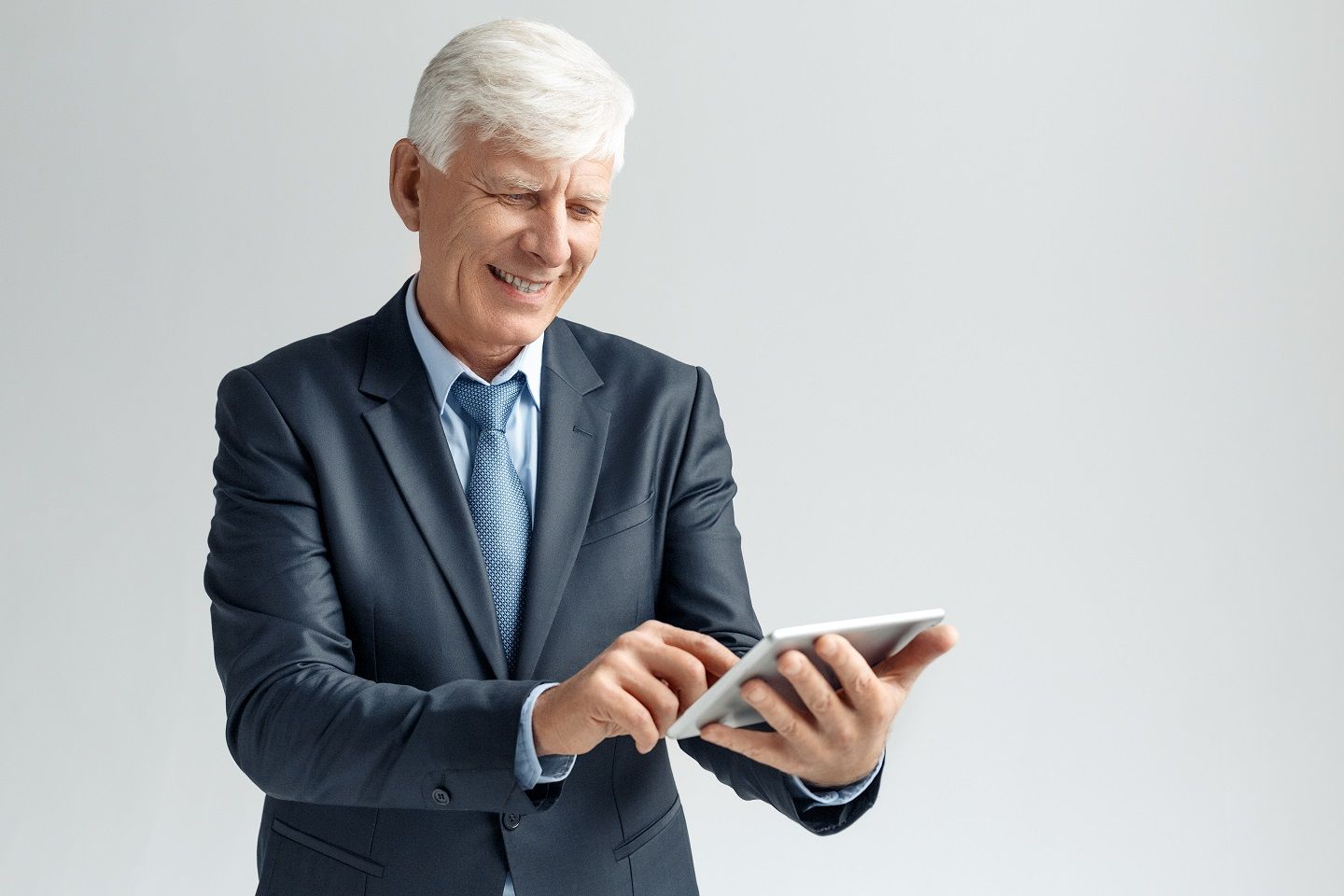 Senior people who are 55+ years old